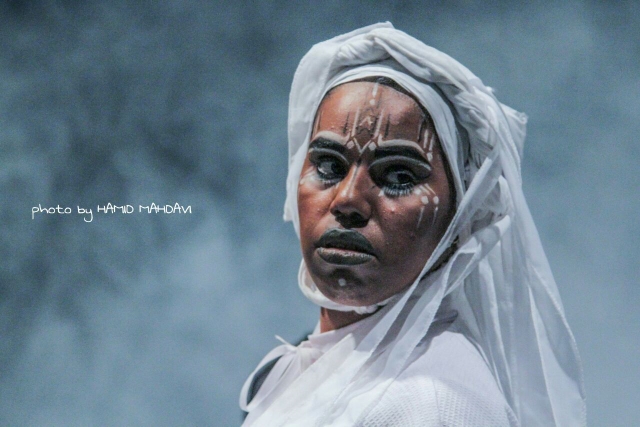 Dance of Death, B LaLa with CrazyBodyGroup Iran 2016

Let it be a beginning … 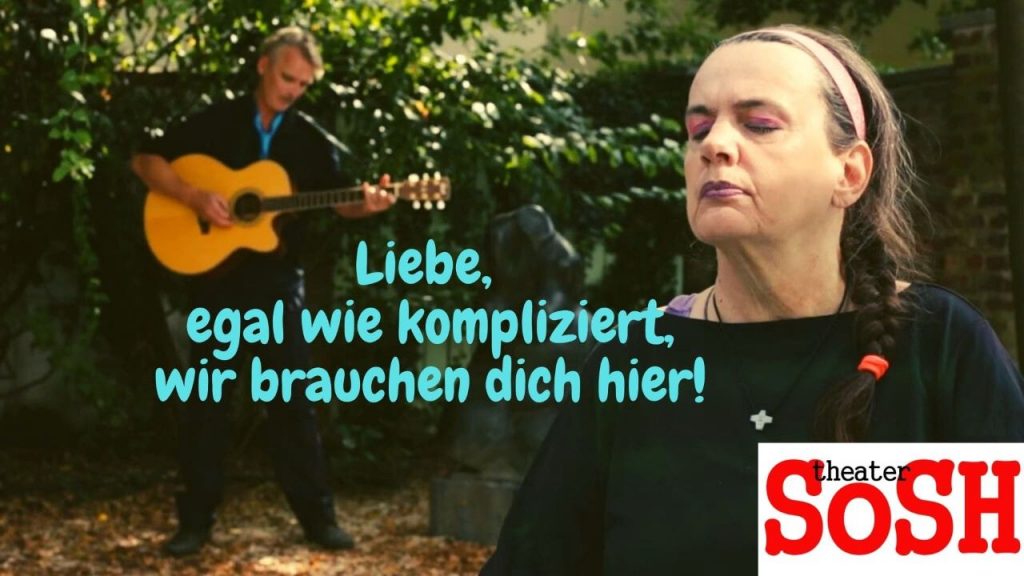 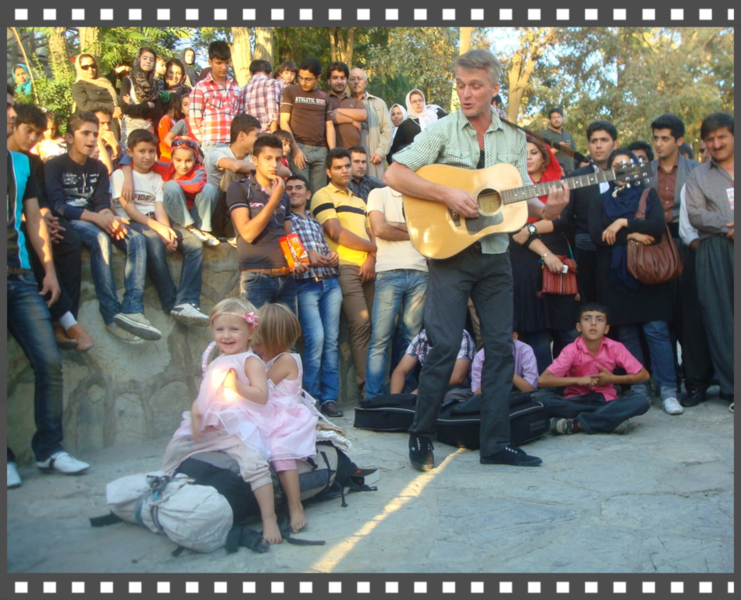 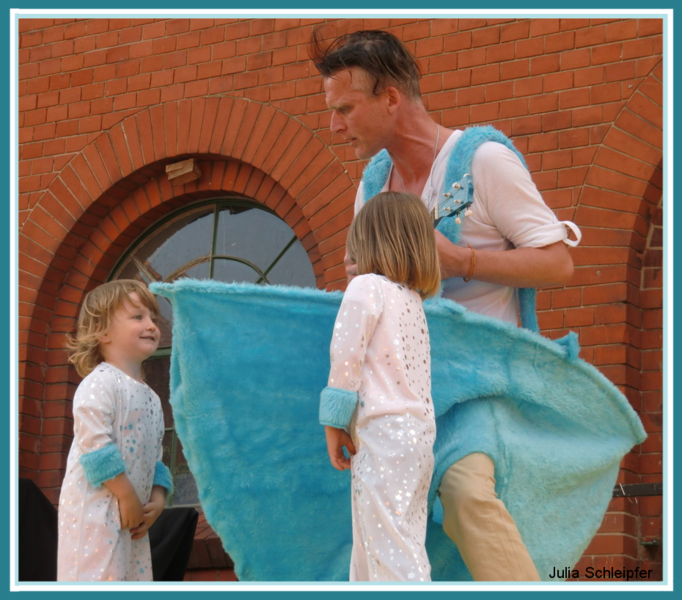 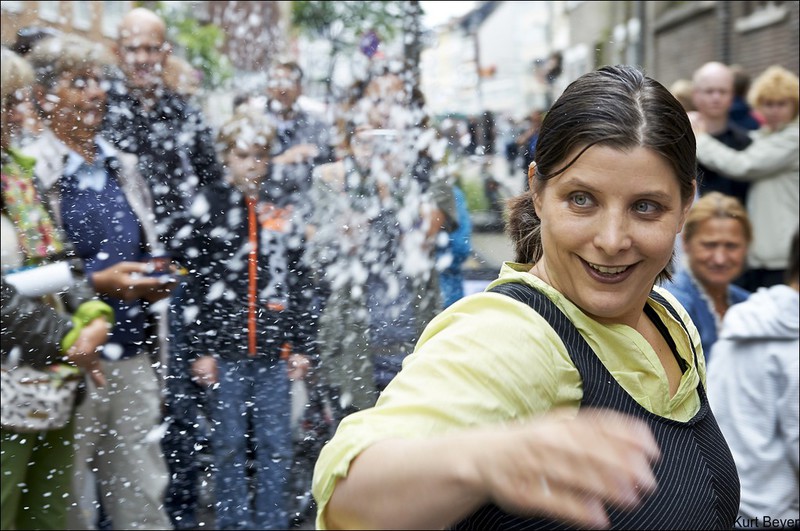